After five long years, the Alberta Condominium Property Act (ACPA) was passed into legislation and took effect on January 1st 2020. Even though those rules are followed by several condo owners, there are always new condo property owners getting into this industry. So for their sake – and for those who need a refresher – let’s take a look at what this piece of legislation does, and why it’s such a big deal.

Why Is ACPA Important? 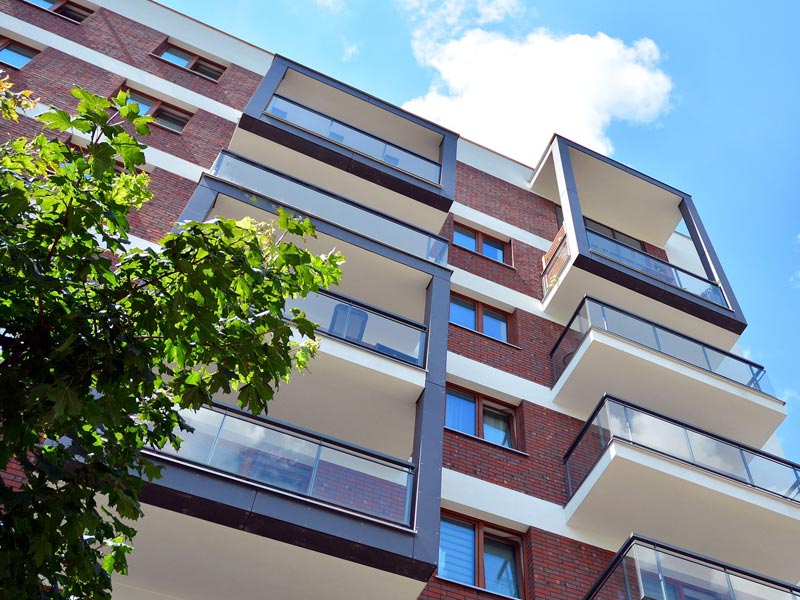 For those who haven’t been keeping up with this particular bill, ACPA was a culmination of years of unsuccessful attempts to involve government to look at the condo legislation in Alberta. For one reason or another, they didn’t bother to make any changes to the way things were.

After enough pressure though, they finally agreed back in December 2014 to look at it. What followed was the five years of consultations, debates, and deliberations before finally there was progress. ACPA would be written in and enforced starting July 1st 2019.

That would’ve been the case, however the Alberta government stepped in, putting a hold on the legislation days before it would’ve been enacted. They then announced the new date: January 1st 2020.

When that happened, the industry was aghast, but couldn’t do much but sit and wait for the new date to arrive.

Well that day has come and gone by this point, but this is still a very big piece of legislation you want to be aware of. The bill proposed a lot of change for the better after years of various issues.

Getting into details about this bill, it enforces a number of new rules while also outlining how the board should be operating. Below are some brief details outlining what you need to know about the ACPA:

What You Have To Know Moving Forward

The Act is something you should read for yourself as there is a lot to unpack. That said, we’ve put together three big takeaways from this legislation you’ll want to know. This applies to both new and current condo property owners.

An increase in insurance premiums. Getting in, you’ll likely be paying more premium for insurance while others will see an increase in premiums. The reason is this act enforces the need for insurance a lot. This particular section is most important since many have asked about whether they need new insurance or not. The chances are high that you’ll probably want to make changes since this Act has been in effect.

Condo documents is another. The details about when these are available is clear as well as the fee structures corporation must legally abide by with regards to each document. The big thing to note here is the wide range of condo board and management obligations with regards to the timeliness and delivery of documents.

The last thing to note is the condo rules, bylaws and sanctions. As mentioned, the act outlines you have to enforce these so it’s high up there in the priority list. The Act outlines these clearly as well as acceptable enforcement practices for each of these.

This Act has been something we’ve been waiting for a long time and its finally been enforced at long last. We encourage you to take a look at it and see what changes are made.

Prince Property provides management functions for Condominiums in Edmonton Alberta, and the surrounding areas.  If your Condominium operation needs a Management Company – we’d love to talk to you.